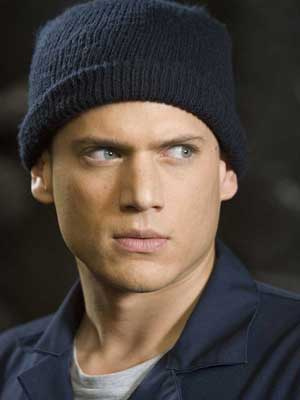 Pass research proves little has been done in enforcing the US race classification laws. The law is not are has been a high priority on the government’s list of laws to enforce. With DNA test now available it should make it easer to have specific knowledge of your races and not have to rely on tall tales from grand parents are coded messages left in religious cannons. In most cases those reference only proves what country they were born in or from. To understand why the law is so difficult to enforce, we must understand what the law is, how the law was enacted and when enacted by congress. The mere fact that the government now has the DNA scientific means of verifying race must bring fear to many Americans who believe that they are one race and because of science, now realize that US law could declares them another race.

The Jim Crow law The “One Drop Law” 1927 to 1930 was enacted across the US but mainly in the south. Until the law was enacted it was common that many white-identified ancestors with African blood, including a large percentage of white slave owners. What do you believe the percentages of whites Americans that are aware of African ancestors in their family tree? In 1997mixed Americans were being prostituted under this law in America. Google, Renegade South, Histories of unconventional southerners, The Long Shadow of the Civil War, by Vikki Bynum has some very good information about the “One Drop Law”

“It is also known as the “one black ancestor rule,” some courts have called it the “traceable amount rule,” and anthropologists call it the “hypo-descent rule,” meaning that racially mixed persons are assigned the status of the subordinate group. This definition emerged from the American South to become the nation’s definition, generally accepted by whites and blacks. Blacks had no other choice”. F. James Davis is a retired professor of sociology at Illinois State University. He is the author of numerous books, including “Who is Black? The One Nation’s Definition” (1991)

Will the powers (big money) allow a law declaring everyone to take a DNA test as part of their one all inclusive ID card system? There are lots reasons for passing the law and many objections to it as well.

Now that we have the focus on correcting the racial lines, reclassify all people with African blood as black and only then will justice occur. There is a positive outcome if a DNA law does go into effect, for whites that are 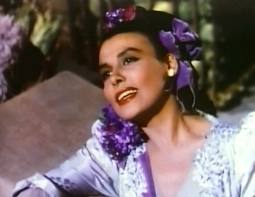 reclassified; they will still be in the majority and therefore need to catch up on their African history by reviewing books like, Dr. Chancellor James Williams an African American sociologist, historian and writer and the author of “The Destruction of Black Civilization” (1971).

This is just the start; you will have to read a lot more to find out about your other ancestors. Take a look at the pictures included in the article of Lena Horn and Wentwort Miller; both have back and white ancestors. Ask yourself, if you pass them on the street not knowing who they are, would you know if they were black are white?