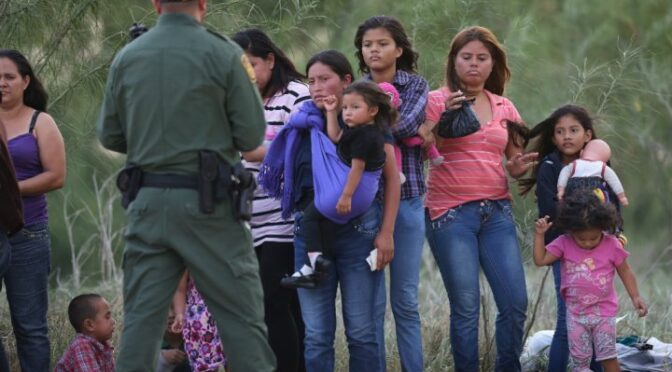 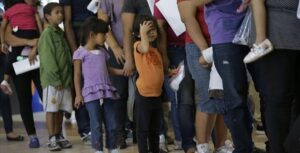 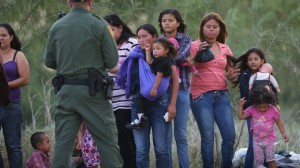 According to the 1951 Refugee Convention, a refugee is someone who “owing to a well-founded fear of being persecuted for reasons of race, religion, nationality, membership of a particular social group or political opinion, is outside the country of his nationality, and is unable to, or owing to such fear, is unwilling to avail himself of the protection of that country.” As such, asylum seekers differ from refugees in their legal status, i.e. he or she can claim to be a refugee, but unless their claim is definitively evaluated by national asylum centers and they are granted official refugee status, an asylum seeker can be sent back to their home country. To further complicate things, in modern times millions of people choose to migrate in order to seek better opportunities for themselves and their families (for example, the so-called economic migrants), while refugees absolutely have to flee their home countries because of the fear of prosecution. As such, refugees and other types of migrants are subjects to different international and national laws.

In order for a person to receive a status of refugee, there are several steps which need to be undertaken. Usually, the first step is to register with the United Nations High Commissioner for Refugees in the country to where the person has fled, which evaluates the case and determines whether a person is eligible for a refugee status. Then, depending on the specifics of the case, a person is either settled in the country to which he or she fled, safely sent to a home country, or re-settled in the third country (for example, the USA). Each year, the US government sets a “refugee quota,” i.e. the number of refugees who will be allowed into the country each fiscal year (for the last few years, the number was set at 70 thousand people).  As such, each year the USA resettles the largest number of people who are eligible for resettlement into third countries worldwide. Of course, each refugee’s case is processed thoroughly by numerous governmental agencies and can take a long time. However, once a person is granted the right to resettle into the USA, there are many organizations which help him or her to successfully integrate and become contributing member of the American society. 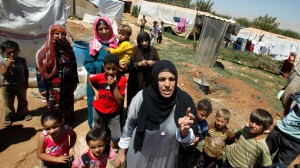 The United States has always been dedicated to help those who are forced to flee their native countries because of insurmountable obstacles and often are extremely vulnerable. As such, the USA is still the country where a person can start his or her life anew without a fear of prosecution.