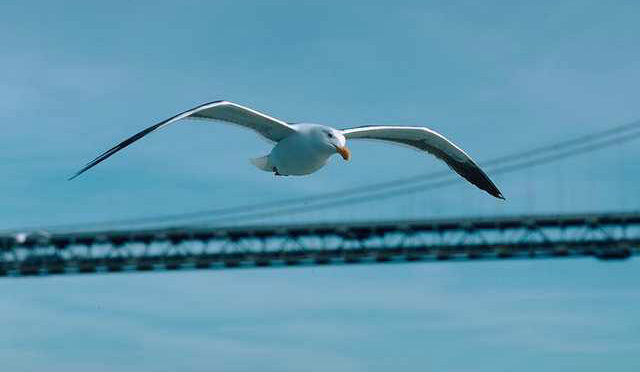 When a person looks in the mirror, he or she can easily see some of the physical traits inherited from their parents or other relatives such as eye color, shape of one’s nose and mouth, skin color, hair color, and so on. However, when it comes to psychological traits and character, the answer is not so easily found. Why our personalities are as they are? What factors contribute to each person’s character being one-way and not another? For years, researchers have tried to determine whether person’s character, individuality, and special talents are mostly pre-determined by genes or shaped by the environment a person grows up in. 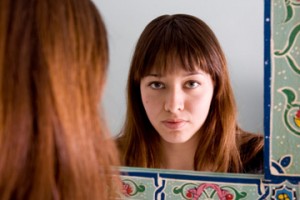 The proponents of “nature theory” (known as nativists) stipulate that their genes largely determine people’s innate characteristics, personality, and abilities. As such, each of us has predetermined IQ, special talents, or inclinations, be they bad or good. While environment can make some difference, genes play a much more important role in shaping one’s personality and capacities. On the other hand, supporters of “nurture theory” (known as behaviorists) argue that their environment mostly forms people’s characters. As such, they believe that each person is born as kind of a “blank slate,” (or “tabula rasa” as introduced by philosopher John Locke) which gets “filled up” by one’s experiences, environment, and social determinants. Consequently, the environment can determine whether a person will grow up to be a success, for example in academic or creative field, or a failure. However, most people agree that both nature and nurture play somewhat equally important role in shaping one character, abilities, and personality. 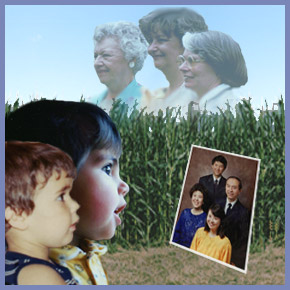 The debate regarding what makes us what we are is a significant one. For example, if one considers the problem of addiction (such as addiction to alcohol, drugs, or gambling) from the point of nativist, then it is clear that the research should be directed towards discovering specific genes responsible for such behavior and, if possible, manipulating them in order to cure people from their addictions. However, when one believes that environment is mostly responsible for people’s behavior, then the effort should be directed at providing stable and nurturing environment where these types of addictions are actively discouraged and disapproved.

Lately, the debate regarding nature vs. nurture came into limelight due to the discussion whether there is a gene responsible for people being gay. Given the pressure gay people often find themselves under, it is indeed important to understand the mechanism of homosexuality and whether it’s predetermined by one’s genetic make-up or societal factors. 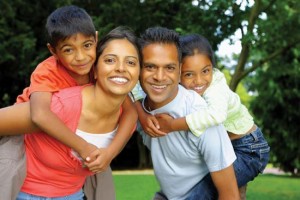 The relative importance of both nature and nurture is best understood when one considers twins. Both fraternal and identical twins have many more similar innate characteristics than other types of siblings. Still, if one is a believer of “nature” theory, identical twins who are reared in the same environment and exposed to the same social norms and culture should be much more similar in their personalities than they usually are. At the same time, when twins are brought up in different families and even in different cultures, they still share many common traits and talents.