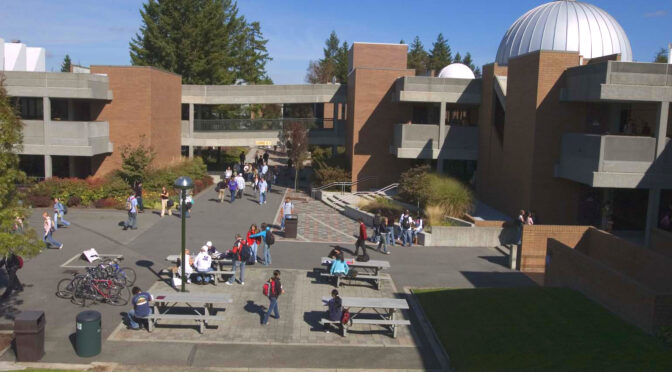 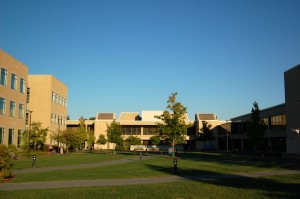 High cost of college education in the USA is a subject of concern for the majority of ordinary people. According to the College Board, an average price for an in-state public college in 2013-2014 was about $ 22,826 and an average cost for private college was about $44,000. Compounded by rising cost of living, troubled economy and unclear job perspectives, college education can become an unattainable dream for many people.

However, there are many reasons for getting a college degree: the main one is that, on average, a four-year college graduate earns $ 800,000 more than a high school graduate by the retirement age. As such, it is certainly better to explore your educational opportunities and maybe consider less expensive options such as community colleges, on-line educational institutions, and such. 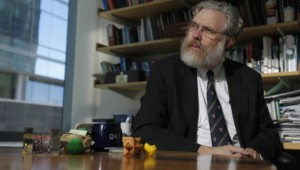 However, if one approaches the decision to attend community college with due diligence, he or she can certainly be assured that they can present an excellent basis for a lifetime of gainful employment and good earnings. First of all, the cost of attending community college is much less than the one associated with four-year colleges (generally, it is about tenth of the amount). Also, community colleges offer greater flexibility and students can work full-time while taking classes—another huge financial incentive.

Besides, many people who attend community colleges are already living close-by thus saving the cost of living at the dorms, etc., which can be quite expensive in many areas of the country. However, the excitement of living on campus is something many students look forward to; but on the other hand, there are fewer distractions from studying when one lives at home.

Moreover, if one chooses college courses carefully (in consultation with a counselor, for example), he or she can transfer most of college credits to a four-year school thus saving a lot of money while getting the same education as others who attended the four-year college from the start. And, one can experience the life on campus as well, just a bit later and with fewer financial hardships. 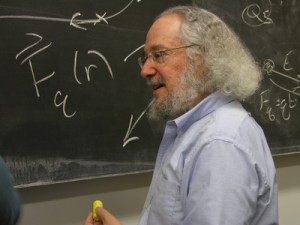 There is a downsize of communities colleges hiring older math and science professors; it has been shown the teaching and grading methods used by the majority of these teachers were out dated and difficult for many work force, and veterans to learn. Studies have proven that older methods do not work for today’s students even at four-year institutions.

It is estimated that nearly fifty percent of students attending community collages, attend to either upgrade skills for better job opportunities or increasing the amount of income they earn, and have no plans to attend four-year universities. Older methods for teaching and grading these students did not allow and even learning curve students coming from work forces and veterans.

Most have had very limited contact with academic science or math for many years, and as researchers suggest they have more difficulty adjusting to older teaching techniques. The research did also suggest that younger Instructor or adjunct instructors connected better and these students’ grade points were higher with younger professors teaching at community collages. 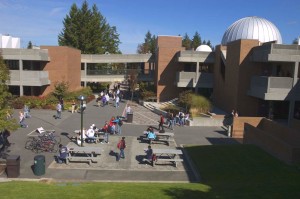 Many students are happy to discover that the quality of classes is the same or close to those at four-year colleges while classes tend to be smaller than at large public universities. Also, a person at community college will have this extra time needed to understand what kind of career one wants to get into (many universities pressure students to choose their majors from the start). Many popular professions such as dental hygienists, veterinary technologists and others often only require community college degrees thus allowing a person to start their professional life earlier.

All in all, community colleges provide good alternative to those who, for one or another reason, are unable to attend four-year colleges but still want to get practical and useful education.