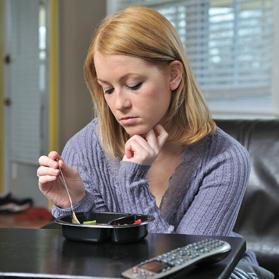 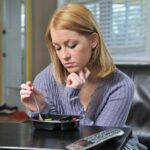 There are some obvious explanations. People are no longer ostracized because of living alone; it is becoming a norm. Moreover, compared to the 1950s, many women became quite capable of living by themselves, thus escaping centuries-old paradigm of being tied up to their husbands or families. As such, number of single households has increased. Moreover—thanks to modern technologies—most of us are now connected through the web, which gives us an illusion of being together with our families and friends, though virtually. 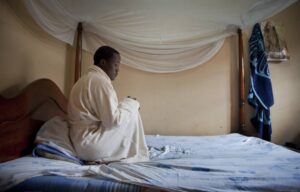 However, the increased popularity of social networks such as Facebook, Twitter, and similar vividly symbolize both our isolation and our yearning for a company. While we no longer share the facts of our lives with our relatives or neighbors face-to-face, we still want to share these details with them (and with some strangers along the way) via social media. Does it make us feeling closer to anybody? The question is still in the making. The whole phenomenon of social media is too new to recognize its long-term effects on our society. Surely, living alone allows for many benefits: doing whatever one wants without a fear of reprimand; spending money for what one wants (thus helping the country’s economy); having time to devote oneself to charitable causes one wants; freedom to pursue one’s passions and talents with abandon, and similar.  On the other hand, can anything substitute for pleasure on your family members’ faces every day when you come home?

It is a personal question for everyone. One thing to remember is that every person’s life is precious and it is be better spent worthwhile, alone or with others.